Responsible growth and economic development have made Henrico one of the most appealing counties in the country. Fully 20 years ago, Dick Glover was instrumental in launching what became known as the Lakeside Enhancement Plan.

This aging suburban commercial district had been neglected for years. So Dick, along with his colleagues on the Board, committed funding to improve Lakeside Avenue. The results are palpable. Lakeside is now a bustling commercial corridor of thriving independently owned businesses. The shops and restaurants draw people in from all over the Richmond region. 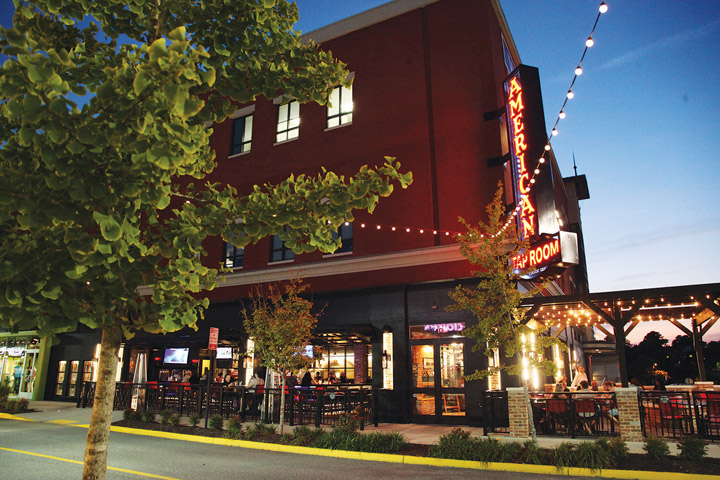 Early in Dick’s tenure on the Board, Willow Lawn, one of the oldest malls in the Richmond area, was rapidly losing its prowess in the market. Dick helped guide its re-vitalization and it has become home to some of the finest retail stores and restaurants in the area. No longer a mall, it is now a town center and the parking lot is filled from morning to night.

Another achievement of Dick’s tenure as a supervisor is Libbie Mill on Staples Mill Road. It initially housed Southern Season, and the construction continues over a vast open tract. When completed, Libbie Mill, which will include two high rise towers, may well become the financial center of Henrico County. 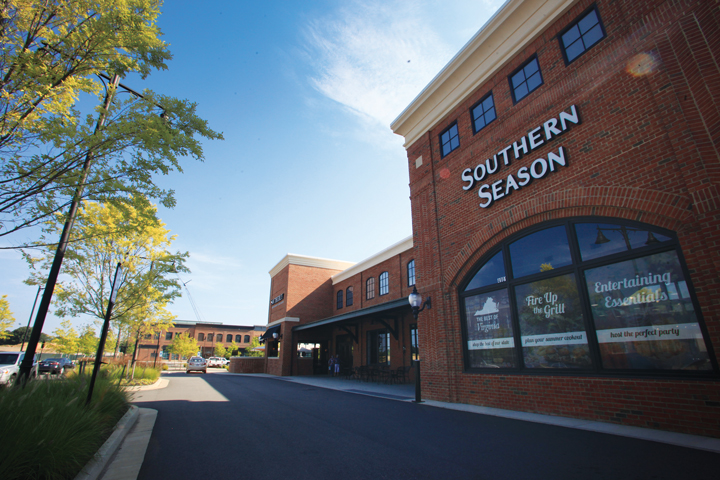 Dick Glover understood that a local economy is only as strong as its local businesses. To that end, he listened carefully to entrepreneurs and helped them cut through the tangles of red tape that can be extremely frustrating. Dick understood that in addition to providing jobs and services, businesses bear the brunt of the tax burden, making it possible for Henrico to deliver the highest level of services at the least cost to residential property owners.

Before he was elected Supervisor, Dick served on the Planning Commission and became well-schooled in zoning issues. He learned that there can be quality residential development to suit the needs of all income levels. Because of this expertise, Dick was able to guide developers in building quality neighborhoods.

Dick said, “It is all part of enhancing the quality of life that the citizens of Henrico have come to expect.”