One of Dick Glover’s chief concerns as a Supervisor was preserving safe communities. After all, if you don’t feel safe in your own home or on the streets, anxiety can be overwhelming. Without the men and women who protect our homes and families from the ravages of fire, accidental injury and crime, the Brookland District would cease to be a desirable place to live.

That’s why Dick worked so closely with fire, police and emergency medical personnel in Henrico. He was instrumental in creating some of the County’s first Neighborhood Watch programs and continually supported Henrico County community police officers in their quest for greater public safety. In addition, he consistently voted for salary increases for these men and women who daily put their lives and well-being on the line, arming them with the best technology, training and facilities.

Dick worked closely with community police officers to promote the “Neighborhood Watch,” regularly attending their meetings throughout the Brookland District. With his support, Henrico Police assumed a more visible presence in neighborhoods by increasing patrols, allowing officers to drive police vehicles home, and by implementing community policing. All of these policies helped to keep citizens safer during Dick’s tenure on the Board. 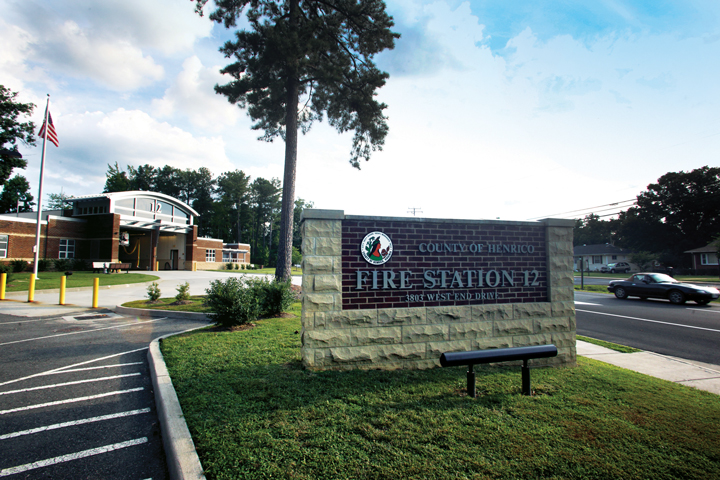 Dick occasionally dropped in on fire stations in the Brookland District to talk one on one with front line fire personnel and Emergency Medical Technicians. He monitored response times and service levels to ensure that the fire protection and emergency rescue needs were met.

It was Dick Glover who helped mobilize the county’s various departments to tackle suburban blight in some areas of the county. This initiative, ultimately dubbed Community Maintenance and Revitalization, not only helped preserve some of the older suburban neighborhoods in Henrico, but spurred a true Renaissance, steadily increasing real estate values. Semi-annual community cleanups further insured that communities in Brookland District were safe and well-maintained.